Cars without Drivers…? What…?

1968. Vienna. During the United Nations Convention on Road Traffic (referred to by automotive industry insiders as the “Geneva Convention”) established within Article 8 the following: “Every driver shall at all times be able to control his vehicle or to guide hisanimals.” Could this be an impediment to self-driving cars? Well, many Europeans think so.

So much so that Germany, Italy, and France pushed an amendment, adopted in May 2014 by the U.N. Working Party on Road Traffic Safety, to allow cars to be self-driven as long as the technology being used can be “switched off” by the driver, who must be behind the wheel at all times. If the amendment is fully adopted then the 72 countries that are signatories must incorporate the new language into their laws. 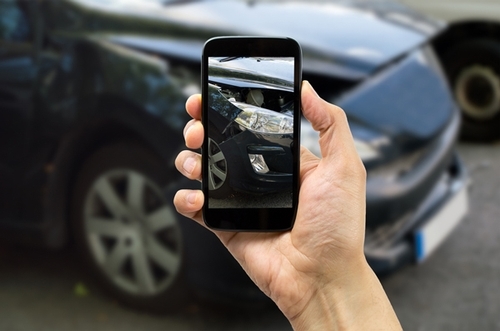 Back home in the United States the federal and state governments are also grappling with a myriad of conflicting laws that may adversely affect the use of autonomous vehicles. While five states and the District of Columbia have currently passed laws and regulations governing the use and testing of autonomous vehicles, some are still grappling with the very complex issues that must be addressed such as; data ownership and collection, liability, insurance, and even environmental concerns.

At the upcoming Collision Industry Conference (CIC) in Detroit this month the Governmental Committee will be providing a presentation that summarizes the ongoing global, national and state based efforts to enact laws and regulations to address issues and concerns about autonomous vehicles and autonomous driving. This is not a focus on the technology per se; but the ongoing and extremely fluid attempts to regulate the activity of autonomous driving and with a specific emphasis on the liability (or exemption of liability) for those manufacturing the technology, those manufacturing the vehicles, and those who will be repairing the vehicles.

It is important to note that no state law that has been passed to date addresses what should be most important to the collision repairers themselves. What is the level of liability (or exemption from liability) for a collision repair center, and their technician, when they repair a vehicle equipped with self driving technology and it is involved in a subsequent accident? Language does within these laws however that speak to the liability of original equipment (OE) manufacturers and the original equipment (OES) suppliers or vendors.

The CIC meetings will be held from 8:00AM to 5:00PM on July 29th in Detroit during NACE Week at the Detroit Marriott, located at 400 Renaissance Dr West, Detroit. The exact time of the Governmental Committee Presentation was not determined prior to our press deadline. Please visit the CIC web site for updated information @ ciclink.com.